It’s been a few weeks since I updated my blog, and it’s been on my mind, but then so have a lot of things. I thought I’d share with you an email I sent my staff, as it’s a good explanation of what’s been happening. Most of you know Tony and I live with my 87 year old Mum as her caregivers, so this will make sense:

Mum got much worse Wednesday and I was told to take her to base and a surgical registrar would be waiting. By yesterday morning the gallstones had blocked the duct to the liver and without intervention she would die. Surgery was not an option as she can’t be anesthetized. After a blood transfusion and much debate they decided to put a tube down her throat into her stomach etc and try to get the stones out that way.
They had to call in 3 surgeons, 2 anesthetists and some nurses and grab a theatre of someone — some poor patients got bumped off surgery for the afternoon – poor things 😦
The anesthetist was so worried he went back and asked the surgeon if there was any other option because even sedating her enough to do this was a major risk. No other options so off she went. I said to them “don’t underestimate how tough she is!”. I also said I knew they would do their best and if she died, it was okay, there’d been no other choice. He said we needed a lot of luck…
90 long minutes later she was back. Looking good, on low level oxygen, and by 7pm was eating yogurt. She’s pain-free today and her bloods look good so she may be home later on today. Incredible! We really will have to poison her eventually!
Well, that was two weeks or so ago. She did in fact come home that day, and my sister cared for her for me as I was off to a work conference where I was co-presenting a workshop. Mum has continued to improve and has put on about 1 kilo so far. She is quite frail and very tired, but getting a little better each day. Our doctor is delighted with her progress and the change in her. (and no, we’re not going to poison her eventually – honest…)
So, why haven’t I been blogging? I’ve been playing nurse, not just caregiver and as I work fulltime it’s been a bit of a hard slog. But we’re getting there 🙂 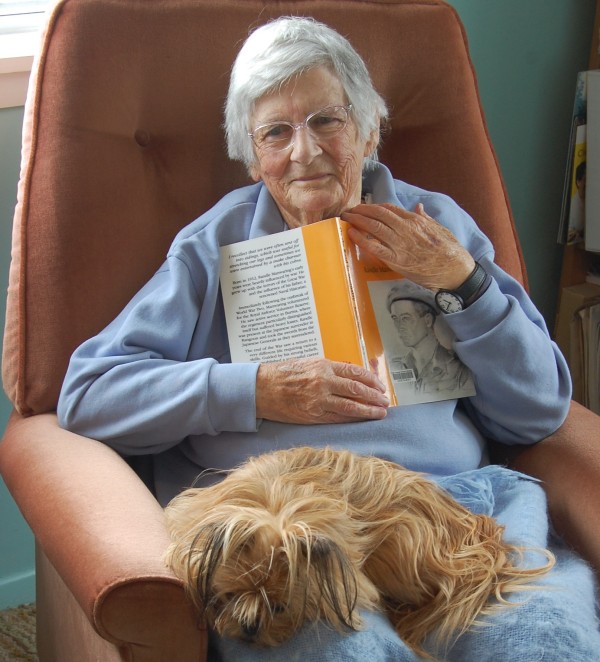