A few days after I got out of ICU and HDU my voice became very quiet and husky for no apparent reason. If I try too hard to get real volume, or say a lot at once, or even talk too fast, I can get a bit dizzy. The doctors didn’t seem too concerned and thought it would come right in a few days.

My own Doctor thought it was inflammation from being intubated and said if it wasn’t right by the end of the month I’d need to see a specialist.

When I saw Mr Glenn Farrynt, to get the results of the MRI of my bowel, he strongly recommended more surgery otherwise there is a chance of another obstruction. I wanted to wait until I felt stronger but he said it was much riskier to operate with an obstruction because it makes me so sick.

His only hesitation was my voice; he wanted me to see an ENT urgently to ensure my airway was safe. In the meantime, he set a tentative date of 19 June for exploratory surgery and to fix whatever they found at the same time.

I saw the ENT, Mr Wayne Butt, on June 6. He put a camera up my nose and into my airway – which was as awful as it sounds. I’d said I wouldn’t let them do that, but he was so nice and gentle I didn’t feel I could refuse! My left vocal cord is totally paralysed, which explains my voice. He said even with heavy sedation it is rare to aspirate so he feels my airway can’t be trusted for now, especially as we also don’t know what caused the paralysis but have to assume it was damaged during intubation. He wants to see me again in three months because he’s hopeful my airway will heal on its own. There is nothing they can do it repair it but, if it doesn’t heal, they can improve my voice.

One thing we haven’t explored yet, which might explain a lot, is that since I came out of hospital my left foot sort of thumps down, particularly when I’m tired. I also tend to rest my left hand in my lap some of the time. There’s been some talk of a small stroke, but I didn’t want to explore the possibility. I might need to now, if it explains the vocal cord paralysis.

All I can say is, I have earned every single kilo I have lost. If anyone thinks surgery is an easy way out, I have news for them…

I must be feeling better! I’ve caught up with the last few weeks of #ColourMePositive2017. Boy it feels good to be making again 🙂 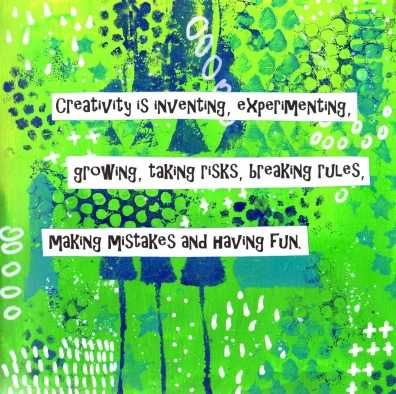 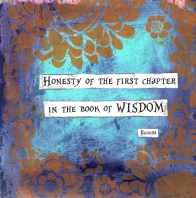 Finally starting to do a little art, so catching up on #ColourMePositive2017 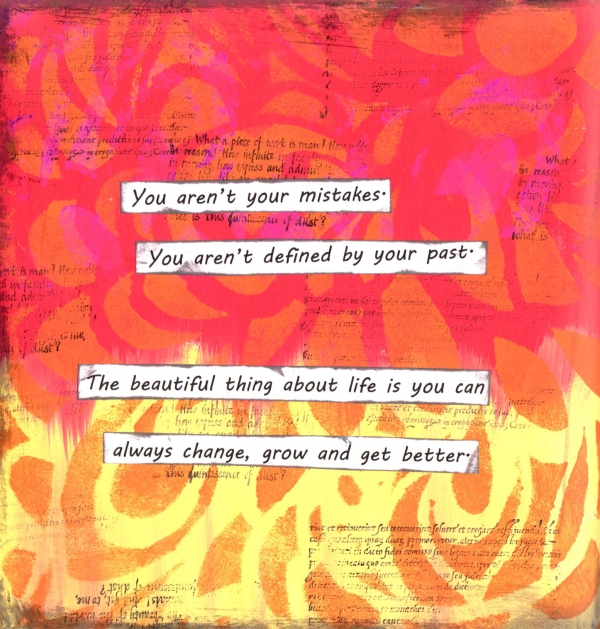 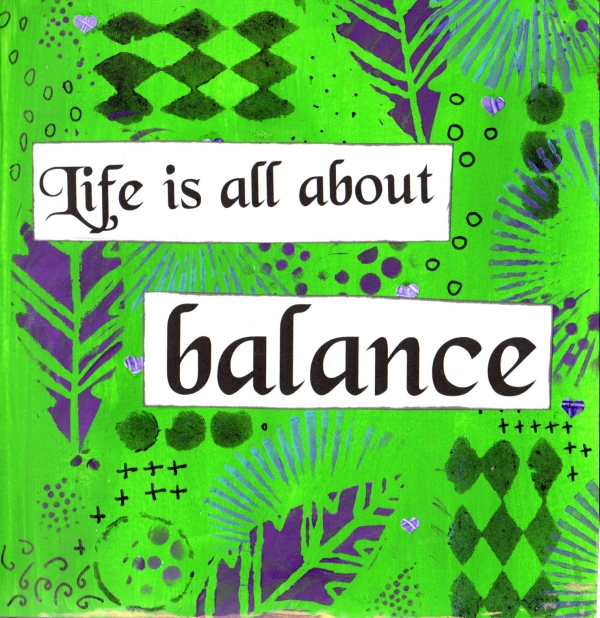